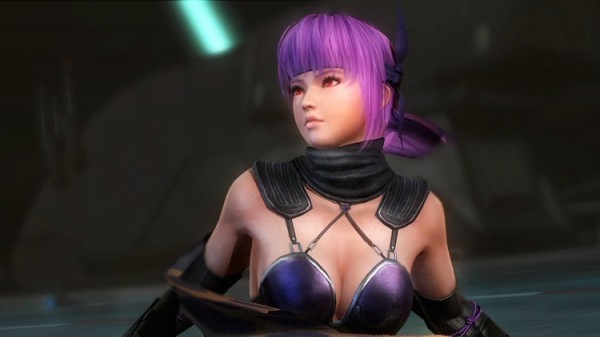 It seems that Tecmo Koei may have found themselves a better protagonist than Ryu because if the trailer released today is anything to go by, Ayane will be a much funner character to play than Ryu ever was. Don’t believe me? Then check out the action found in the trailer below and see for yourself.

As you may already know, or at least will now, Ayane will be playable in the Wii U exclusive Ninja Gaiden 3: Razor’s Edge and she will also have her very own chapters to play through as well as a chance to play as her in any of the game’s original story missions. Ninja Gaiden 3: Razor’s Edge will be one of the launch titles for the Wii U when it is released on November 18th.