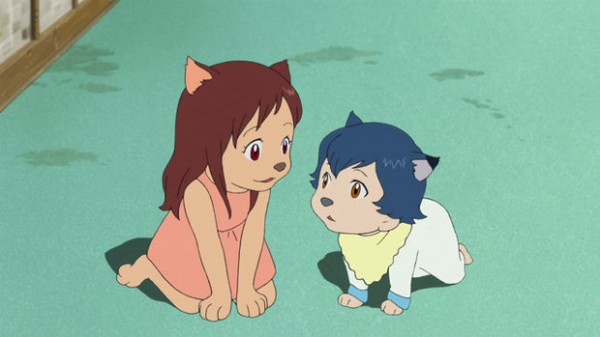 Over the weekend FUNimation announced at New York Comic Con that they had acquired the license to the anime movie Wolf Children and Toriko. FUNimation is currently planning a theatrical release for Wolf Children sometime in 2013 as well as a retail release afterwards, while the first release of Toriko on DVD is currently scheduled for January 8, 2013.

FUNimation’s licensing of Wolf Children shouldn’t come as too much of a surprise, though if any surprise is to be had it would be that the company took so long with the series considering it has been released in other territories already, in fact you can read our review for the Australian release of the series here.

For those who don’t know, Wolf Children follows the story of a 19 year old college student named Hana who falls in love with a “wolf man.” After marrying this man, Hana gives birth to two children and eventually moves to a rural town away from the city after her husband dies.

As for Toriko, it is a shonen anime where the story follows Toriko, a gourmet who happens to travel the world in a hunt for various animals and plants needed to create the best meals. This license should also not come as a surprise, considering the company has been providing a stream for the series since last year. 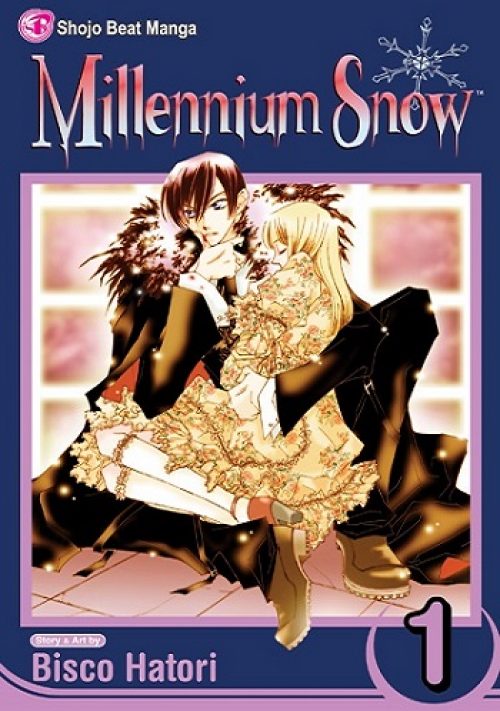