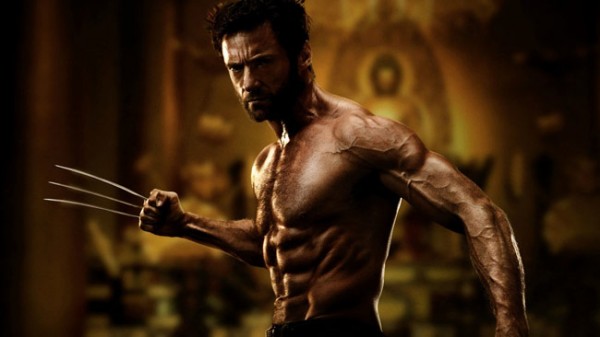 This changes everything! Rather than being yet another prequel, we are now looking at dealing with the aftermath of the 2006 film, where Wolverine was forced to kill Jean Grey, Professor Xavier and Cyclops were believed dead and the X-Men have been separated. A lot of questions are finally going to be answered! On another note, it is currently unknown if The Wolverine will tie into the upcoming prequel X-Men: Days of Future Past, which is a sequel to X-Men: First Class. Confused yet? Here’s what Mangold had to say to Empire Magazine:

“Where this film sits in the universe of the films is after them all. Jean Grey is gone, most of the X-Men are disbanded or gone, so there’s a tremendous sense of isolation for him…..That’s something that for me was very important, that I land in a very specific place in his timeline.I wanted to be able to tell the story without the burden of handing it off to a film that already exists and having to conform to it. The ideas of immortality reign very heavily in this story and the burden of immortality weighs heavily on Logan. For me that’s such an interesting part of Logan’s character that is nearly impossible to explore if you have a kind of league or team movie.”  – Director James Mangold

Sounding a little bit like The Dark Knight Rises to me!

Gears of War: Judgement is revealed; more info at E3