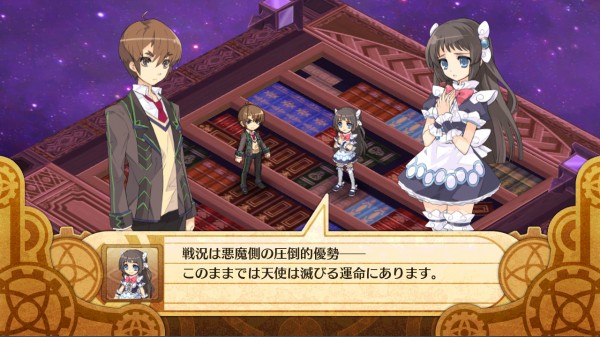 Nippon Ichi Software’s PlayStation 3 exclusive The God and the Fate Revolution Paradox has been delayed from it’s previous release date of December 20th to January 24, 2013 according to a report in this week’s issue of Famitsu as reported by Game Jouhou. Currently no localization announcement has been made for the title, though considering it bears a number of resemblances to Disgaea and is a Nippon Ichi title, it is likely NIS America is keeping a close eye on this one. 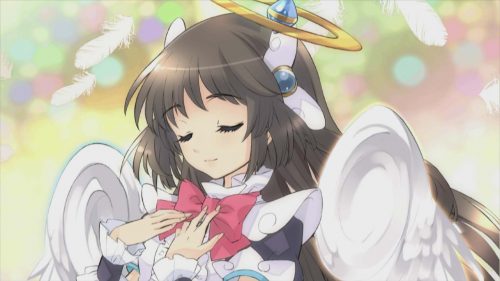