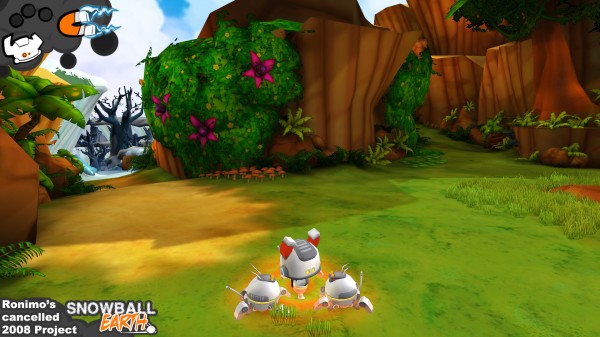 Ronimo had an unreleased game before Swords & Soldiers and Awesomenauts. They went through production far enough to get a playable demo, but the game was canned in 2008. An ice age has begun on earth due to an evil corporation illegally selling fridges to the yetis on earth. The company convinces a young robot that it was in fact his fault the ice age began and send him to Earth to clean up the mess. Soon the boy discovers the truth and begins to his quest to reverse the ice age and prove his innocence.

Production began for the disc based Wii game before the official establishment of the studio while the team were doing their master year at the Utrecht School of Arts. The game was halted as funding dried up. Now, the team is releasing the playable demo for all to download and play for free. Players can read about the back story of Snowball Earth and download the torrent file for the demo here. 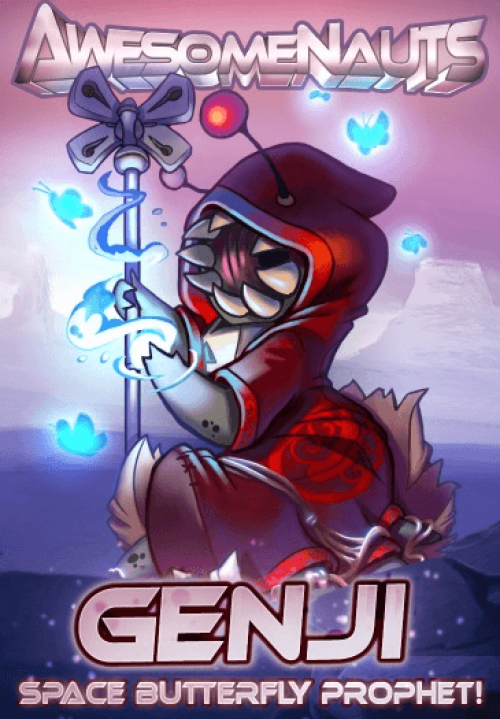