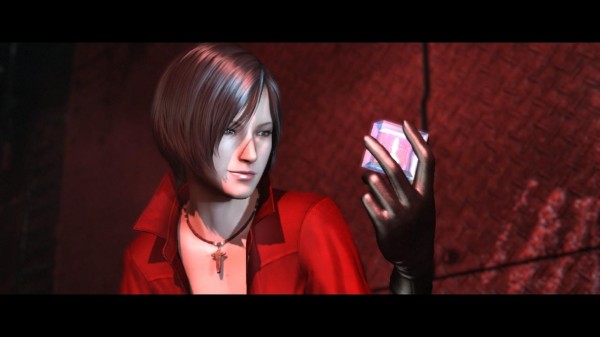 As many of you may know, Capcom has been well known for some rather shady on-disc DLC tactics over the past year and when gamers discovered that Resident Evil 6 has DLC already on the disc that is not available in the vanilla game, obviously people began fuming at the company for pulling the same tactic once again.

Well, apparently everyone can relax a little bit, as Capcom has announced that this on disc DLC such as the “No Hope” difficulty and Ada Wong’s co-op capabilities, was going to be released as a free title update soon and unlocked. It is interesting to see the company state this after the fact however, rather than make an announcement before it was discovered and drug through the dirt. Perhaps said DLC was going to cost something at one point, but thanks to immediate backlash it was quickly made free to stem the tide. 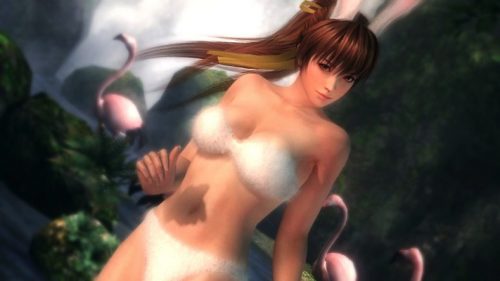