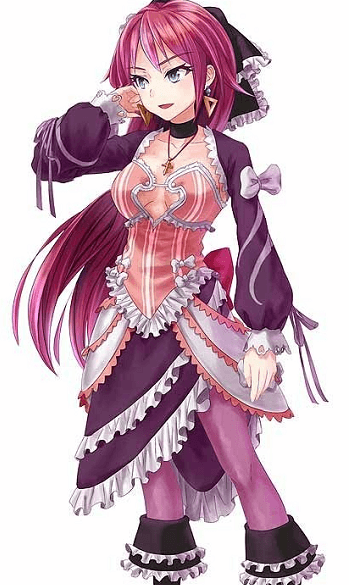 In what is becoming a common trend in video gaming, but perhaps the first time ever for a portable game, Konami has announced that they will be releasing an “Ultimate Pass” for the PlayStation Vita exclusive New Little King’s Story. This ultimate pass will allow gamers to download all DLC for the game that is released, which will actually be quite a lot.

The online pass itself will only cost $19.99 while the 23 individual DLC packages will be released weekly and range in price from only 99 cents a piece to $2.99. For those curious about what these packages may contain, they will range from providing new power ups and weapons, to costumes that you can have the various princesses and female characters in the game wear such as the one to the right.

New Little King’s Story coming to the Vita this Summer 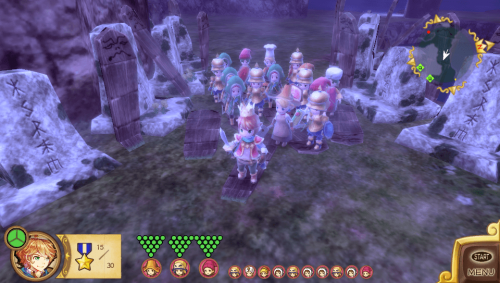