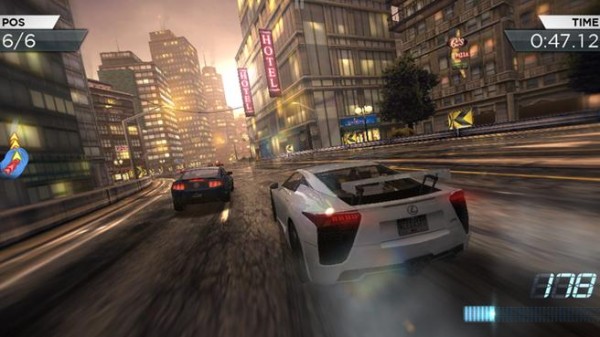 EA is not leaving the three new Google Nexus devices out of the party. 13 big EA Mobile titles will be part of the release line up for the new Nexus 4 and Nexus 10 when they ship to consumers on November 3rd. In addition, 20 EA titles are currently available for the Nexus 7.

Headlining the release will be Need For Speed: Most Wanted, EA Mobile upcoming octane fueled racer. Also, big hits such as The Sims FreePlay, World Series of Poker, Theme Park, and Tetris Free will be part of the initial titles ready for the new Nexus devices launch. “We love the choice that Google’s new Nexus line-up gives our fans—it aligns with EA’s vision to make the best entertainment available on any device no matter where people want to play,” said Nick Earl, SVP and General Manager of EA’s all-digital All Play Label. “EA is especially thrilled to take advantage of the speed and graphics of Nexus 10 with new games like Need For Speed: Most Wanted.”