This Saturday marks the second day of the EB Expo, held in Sydney for the first time after an opening year in Queensland. Spread over three days, the event is packed out with big name exhibitors such as Sony, Ubisoft and Activision. Local developers also get a minor look in thanks to the ‘home grown’ talent pavilion. Despite the token nod to the small guys, this event is all about the biggest games railroading their way into the public consciousness.

Set apart from the demonstration booths and vendors is the EB Arena. Here several presentations were held throughout the day to highlight some of the major titles making their way to gamers in the near future. This was the most obvious battleground for the day, pitching developers against each other to see who could draw the crowds, who could provoke the reactions.

Today saw two very different presentations take to the stage at either end of the day. Kicking off the presentations was Sony, bringing Playstation All-Stars Battle Royale and The Last of Us to the big stage. Battle Royale has been a huge deal for Sony so far, but the title was given strangely short shrift in the presentation. Game Director Omar Kendall took to the stage, but offered little information about the game besides introducing a couple of gameplay trailers. A quick one round demo was ushered in and out in the blink of an eye, and with little ceremony things moved quickly on to what was clearly the main consideration of the session. 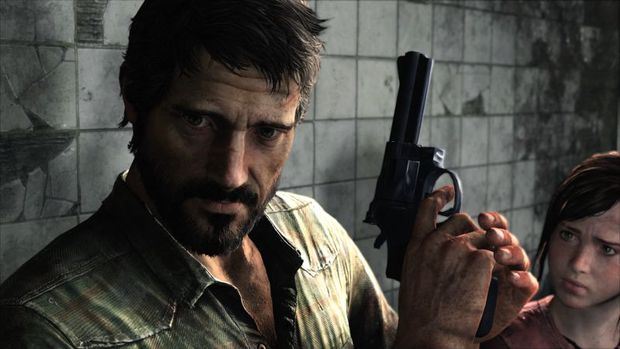 Naughty Dog’s latest was certainly allowed to have more impact. After taking their time to make sure that the audience was highly aware that the man playing the demo was the only legally authorised man in Australia able to do so, things kicked off. The demo was certainly impressive when seen on the big screens of the EB Arena, but it was the soundscape of the game that really packed a punch.

The gameplay followed Ellie and Joel through a small section of a post apocalyptic city, and took in an encounter with a band of survivors that fare less than well for their encounter with Joel. Although the content has been seen elsewhere before, the impact of the sequence was certainly undeniable, with every gunshot punching through the tense soundscape. The city boasted a beautiful mixture of fallen civilisation and wilderness, with clear echoes of Uncharted in some of the animations.

Despite the impressive showing the crowd had little reaction. It was a telling sound indeed coming into the Arena for the late afternoon session, which showcased Assassin’s Creed 3 and Halo 4. Where Sony’s presentation had provoked a mild smattering of applause, Ubisoft got the crowd going. The live gameplay demonstration (“Kill the bear!”) had people involved, enjoying every successful kill. The spectacle of the new naval battles also went down well, leaving the Arena well placed to reach further fanboy heights when Halo 4 made it’s appearance. 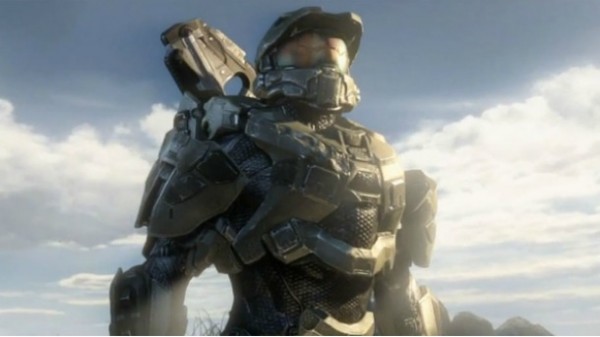 After a strange and pointless appearance by Master Chief on stage, another live demo unfolded, jumping into one of the early missions of the game. New foes the Prometheans made an entry, along with several vehicles and some good old fashioned Halo corridors. A brief Q&A session with the audience followed, touching on the presence of other Spartans in the game (there will be at least one, and a fairly important one in the Halo universe at that) and how the story would run on from that of Halo 3 (directly).

So what to take from a session in the EB Arena. Well today, for this crowd at this show, Ubisoft edged a win over Halo 4 with Assassin’s Creed 3. Despite The Last of Us being dramatic and pitch perfect, the excitement just wasn’t there for either of Sony’s offerings, and All Stars came off as a time filler. The presentation just didn’t engage with the crowd, whereas Ubisoft’s live demo actively prompted audience members to direct the action – to “kill the bear” as it were.

Did the crowd today reflect a general malaise amongst the gaming population for Sony? There are plenty of different factors to account for the less than enthusiastic response, just the wrong audience perhaps, but the difference between the crowd reaction for these sessions was immense. Better PR, better bandwagons, who knows? But it will be interesting to see come the release of these four titles which one will win glory, top sales and head off into the sunset with Game of the Year awards.