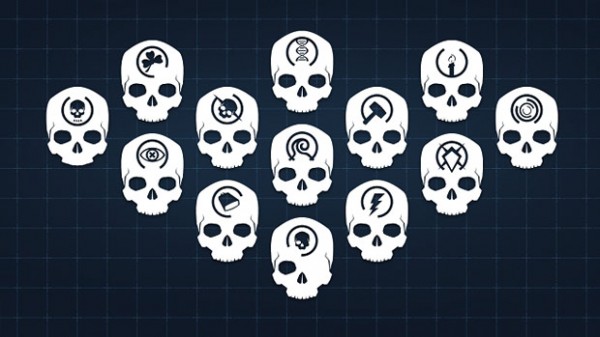 The skulls for Halo 4 have officially been revealed. For those of you who don’t know, skulls can be found throughout the game’s campaign. Once you find a skull you can use it in the campaign to modify an aspect of the how the game plays. Here is the list of the skulls that will be included in Halo 4:

You will be able to use these skull when Halo 4 launches exclusively on the Xbox 360 on November 6.

Halo 4 Terminals Will Not Be Accessible in Game