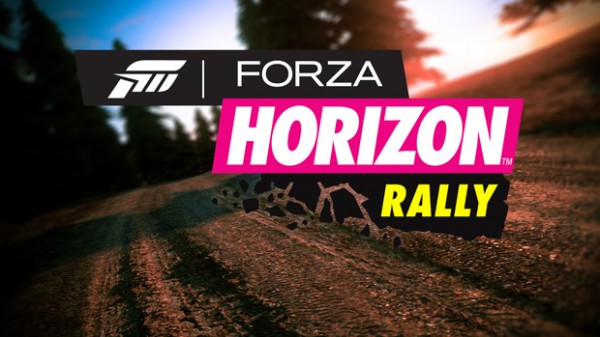 Forza Horizon is going to be branching out into more diverse racing types soon with the new expansion pack coming in December.  Specifically the “Forza Horizon Rally Expansion Pack”, that will be released Dec. 18th, but that’s still a long ways off, so the exact details are a little thin as the plan is to release more information in the intervening weeks. What has been released however is that the expansion will include new events, cars, and achievements, and be available for 1600 MS Points.

What has been better detailed though is the Season Pass, which will include the “Rally Expansion Pack” also, but that’s not all it includes.  In addition to the expansion, the Season Pass will include access to the 6 monthly car packs that will be releasing once a month for (you guessed it) 6 months.

The first month has 6 cars to add to the game:

With all that said, it looks like Microsoft Games and Turn 10 Studios are really hoping to provide content for their players for quite some time, hopefully the demand is there for it.