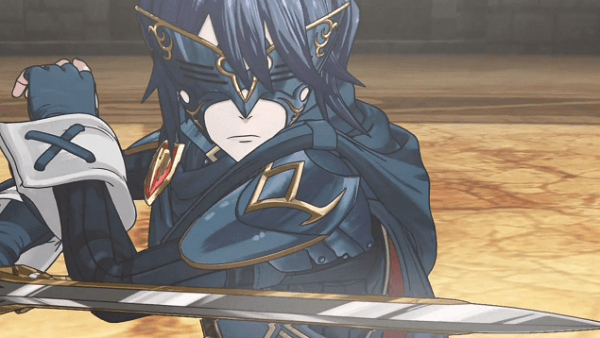 Today Nintendo of America released a brand new English trailer for Fire Emblem: Awakening which is set to be released sometime in 2013 exclusively on the Nintendo 3DS. The trailer can be seen below and in it we find a number of gameplay segments showing just how beautiful this game is on the 3DS as well as a few cutscenes.

It is worth noting that this is the first Fire Emblem title to be released by Nintendo in over five years when Fire Emblem: Awakening arrives on store shelves, so many fans in the series are quite eager to see what improvements Nintendo has made to the series over that time. 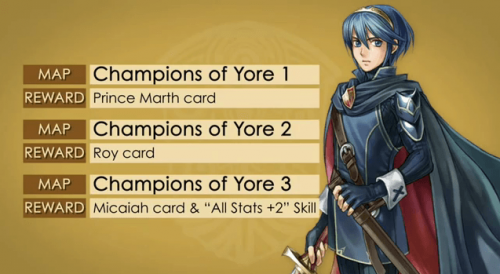