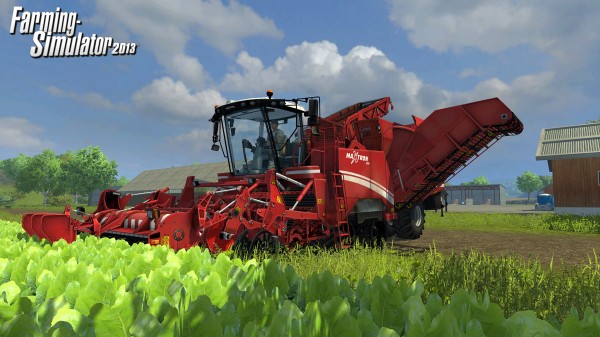 Focus Home Interactive and Giants Softare released a new video of some of the features coming to Farming Simulator 2013 last week, so this week they are releasing a few screenshots to show off some high quality shots of some of the new things to this years game.  Players and aspiring simulation farmers wanting to see what the game will offer can check out the gallery below to some of the new equipment and new livestock, like simply delicious looking sheep and chickens.

Farming Simulator 2013 is coming out next week (October 25th) to PC, or the week after for the UK, and then Xbox 360 and PS3 in the first quarter of next year. 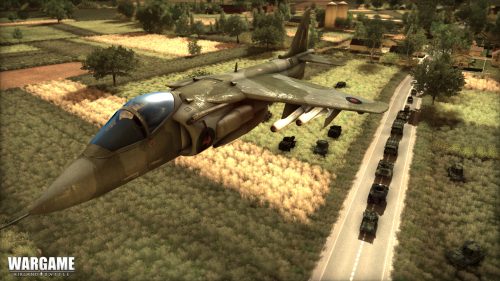