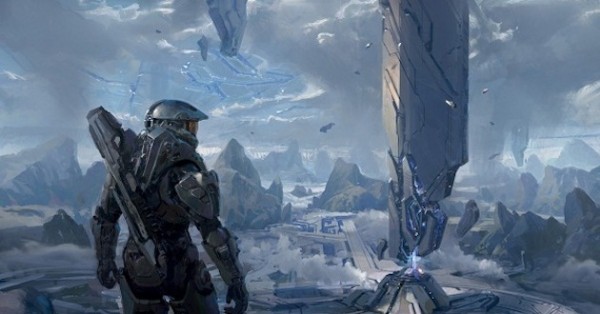 Do you live in or near the following areas in Australia: Sydney (MacArthur Square), Melbourne (Werribee Plaza), Brisbane (Carindale) and Adelaide (Tea Tree Plaza)? If so then be sure to head down to the EB Games stores in those locations on the 5th of November to celebrate the launch of the upcoming Halo 4 video game on the Xbox 360 from Microsoft and 343 Industries. Some JB Hi-Fi stores will also be hosting their own parties, check with your local retailer in regards to this.

In Particular, the Campbelltown launch will have players able to win goodies and a chance to play the multiplayer portions of the game on the big screen at the cinema. This sounds like a great way to spend your night from 10PM onwards on November 5.

Microsoft will also be showcasing their Spartan Ops series at the event. Check out the trailer for that here.