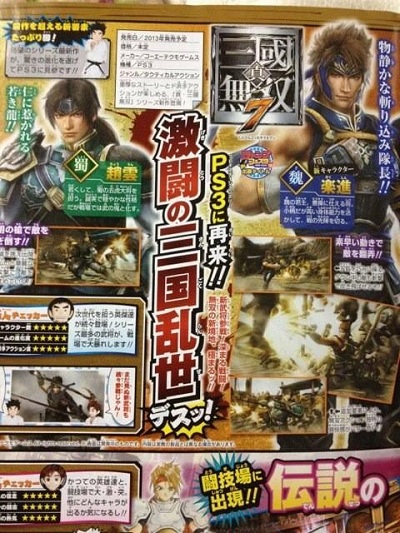 Little is known about the title at the moment, though the Jump advertisement is saying that it has only been announced for the PlayStation 3 and it will contain the highest number of military commanders out of all of the game’s previously released in the series. Dynasty Warriors 8 is meant to be released sometime next year. 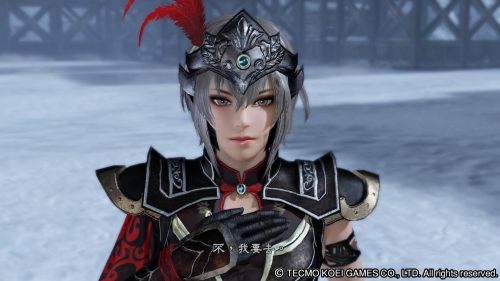