The long-awaited Diablo 3 has been released this past May. Were you one of the gamers who highly anticipated the release? Torchlight 2, on the other hand, still has a vague release date. It was initially announced to be released in 2011, then postponed to mid-2012, before being pushed back again to an unknown date.

It’s the David vs Goliath of video games, Diablo 3 and the upcoming Torchlight 2 will go head to head in a battle of the click-tastic Action RPGs! People over at GameArena have put together an infographic to sum up the superficial differences between the two games.

Do you have any preferences over these two game franchises? Did you have the chance to try the new Diablo 3, and compare it with the original Torchlight? Which one will be better and more addictive do you think? Let us know leave a comment below!

The Incredible Adventures of Van Helsing Gets Free Scenario DLC 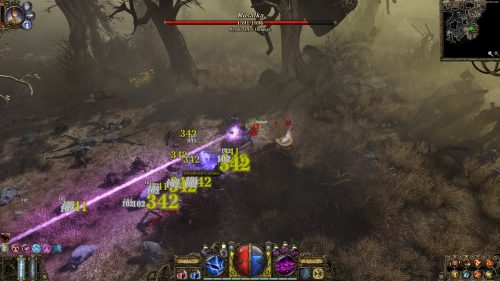