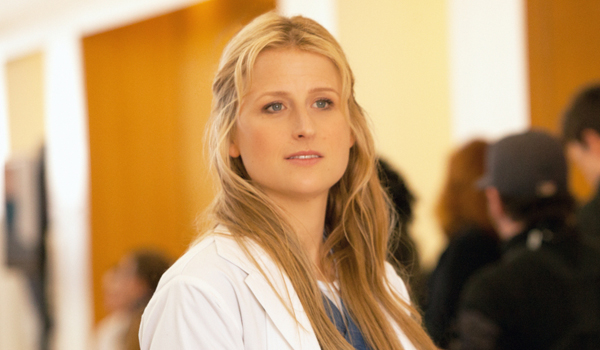 People really love their medical shows. Seriously. You can see it in the amount of new medical dramas every fall, and its always the interns. All these shows are trying to emulate the success that Grey’s Anatomy was so graced with (nine seasons and counting. Seriously). So it’s no surprise that this fall Emily Owens, M.D. was put forward by The CW.

Emily Owens is like a mix between Grey’s and Scrubs, the lead is neurotic and self-conscious, and her voiceover reiterates that time and time again. At first it’s charming, then it gets old. Being that her name is the title of the show that’s concerning.

See, while Grey’s Anatomy is named after the main character, it’s also a witty pun, and even though Meredith has her name in the title, the other characters are so strong that it doesn’t matter if you like her. Her voiceovers come at the beginning and end of the episode, vaguely and cryptically wrapping up all the story lines. Emily Owens voice is constantly saying how her life sucks and obsessing over things.

In a lead I enjoy a sarcastic character; a smart, witty character who takes things with a snarky comment and a raised eyebrow. Or a dorky one who is self aware of their lack of cool and still manages to own it.

Emily Owens tries to be the latter, oh she tries. But instead of being self aware, she is painfully, painfully aware, and every character takes advantage of every opportunity to tell her so. The show takes such pains to say over and over ‘Hey how uncool is she? Isn’t she such a dork? Do you see how lame she is?’ that is just gets annoying and awkward. I understand, she is uncool, and has no confidence, and awkward. I don’t need to have it spelt out for me right up until the last moments.

There are other characters which are far more interesting, the ‘rival’ who has a brother with cystic fibrosis, the lesbian who us trying desperately to hide this from her Chief of staff father, the resident with a mother just diagnosed with pancreatic cancer who still tries to cheer up interns, and the grumpy attending. Hell, even the cheating husband/father who is the Chief. These are all characters who have far more interesting back stories and personalities. 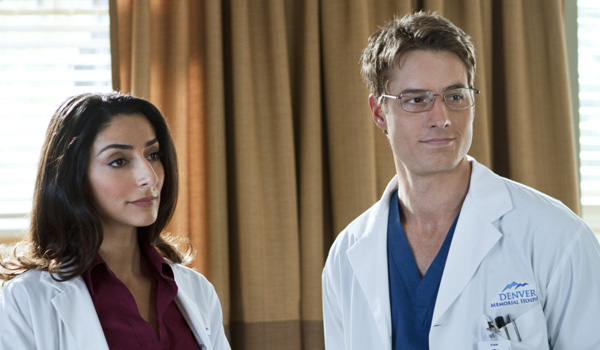 The clean cut, sharp jawed, super model of a male intern, however, is not so interesting. So Emily’s obsession with him, in turn, is uninteresting. Their chemistry is non existant, and her confession of love at the end was just awkward. Not funny awkward, or even uncomfortable awkward, just awkward awkward. It left me feeling nothing except a hope that the scene would end soon.

Other than him, the show does have promising characters. The thing is, the show stays so deeply embedded in Emily Owens head all the time, that we probably won’t get a proper chance to explore the other characters. Hopefully, like Grey’s Anatomy, the show will depart from featuring the main character so strongly (because I may be able to stomach her emphasised dorkiness if given other characters to watch). But if the pilot is anything to judge it by, it isn’t promising.

Keep tuned to CC Screen for more coverage on the new Fall shows, including news, reviews and recaps.

CC Screen: The CW’s Arrow Debuts – Bullseye or No? 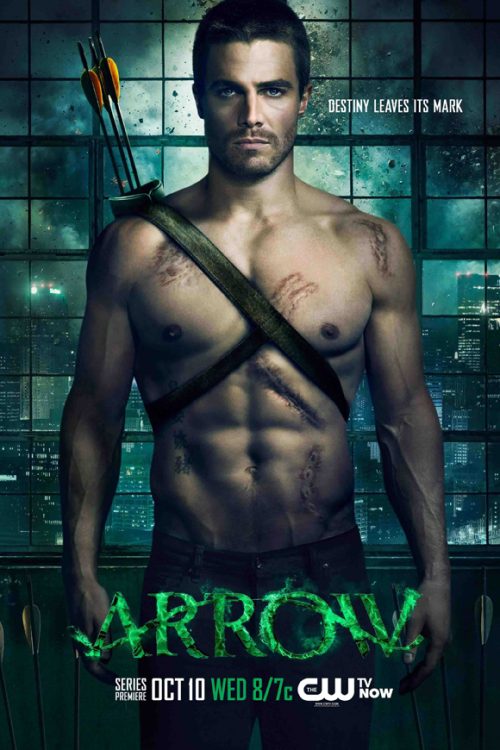