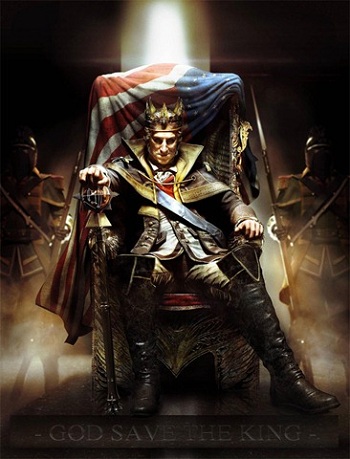 After it was leaked ahead of schedule that Assassin’s Creed 3 will feature a “Season Pass” Ubisoft has come out with their own little announcement and to help make it more relevant they also revealed the first piece of DLC that the game will be receiving.

Assassin’s Creed 3’s first DLC is “The Tyranny of King Washington” which will be released in three downloadable chunks over time. As the title suggests, this will be an alternate take on the American Revolution and obviously place George Washington as a major enemy. The Season Pass will include this content as well as various multiplayer DLC and will cost an expected $30. 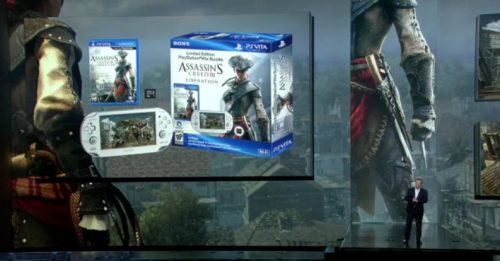 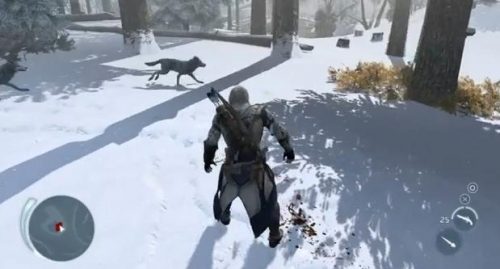