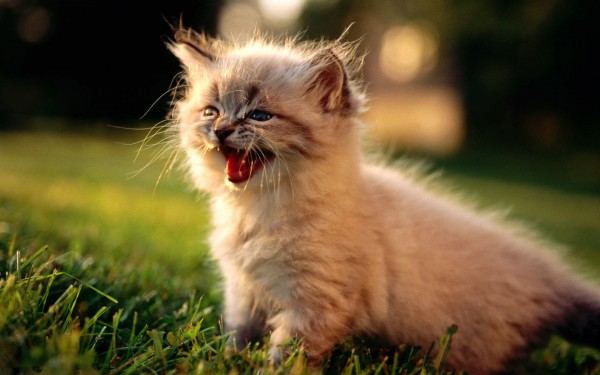 There is a saying that any press is good press, but this time around it looks like Reverb has kicked a literal hornets nest. In a press release to try and guilt votes out of Steam Greenlight users, the company has promised to pay $5,000 to a kitten’s humane society if their game, Edge of Space, is approved by October 15. This is all well and good on its own, but what happens if the game doesn’t get approved?

Well Reverb themselves put it as thus:

“If the game doesn’t get approval, that money will disappear, like a puff of smoke in the uncaring wind, leaving poor kitties to survive in the harsh elements, be placed in harm’s way and possibly be scheduled for euthanasia.”

After word of this came out and hit the internet, backlash has been quite extreme with a number of fans angrily taking to Twitter and the Greenlight page itself with their outrage.

This obviously was first meant as a nice promotion that would benefit both the company and some needy animals, but basically saying that “Approve our game or the kittens die” is probably the worst way to go about doing anything. In fact, the only way to save face at the moment would probably be the immediate donation of said amount the charity whether the game is approved or not. 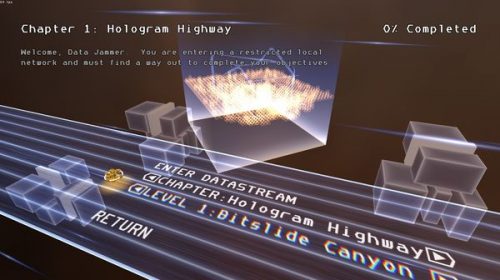