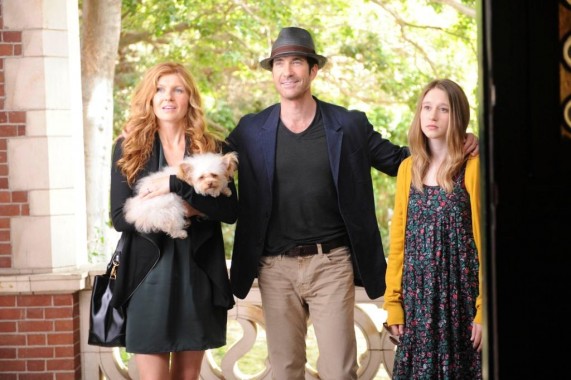 With 17 Emmy Nominations and a Golden Globe and Emmy Award win for Jessica Lange, American Horror Story is certainly highly acclaimed. And with the second season of the show premiering recently, it’s just in time for a season one marathon.

Are you an American Horror Story fan? Keep an eye out on the site for recaps for the new season, as well as the other new fall TV shows. 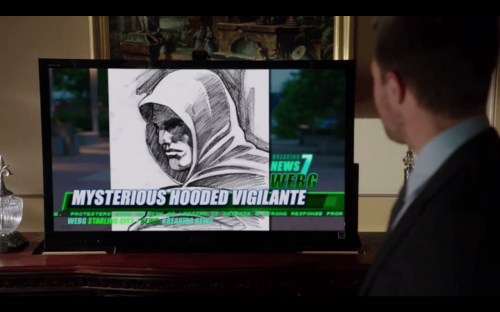