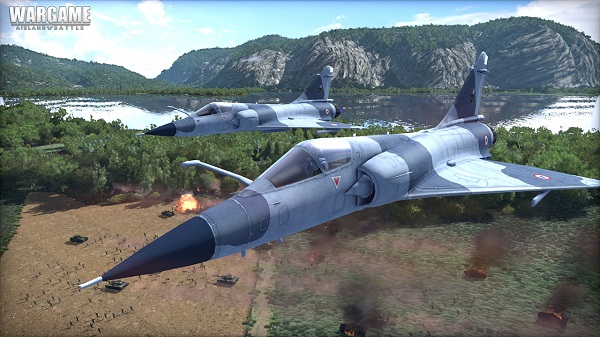 Do you like war games? Then you’ll love Wargame! Probably.

The European war games are escalating, as Wargame: European Escalation gets some free DLC.

This third DLC pack, titled Commander, will add an extra game mode, Economy, which has players focus on managing their resources, judging whether to save their command points and advance their army against enemies, or spend them to defend their own territory.

The DLC pack also adds two new maps, providing mountainous regions where players can try out this new mode and the existing ones.

If free DLC is enticing but paying for a game with free DLC isn’t, you’re in luck! For the next few days, Steam is offering Wargame: European Escalation at 66% off. 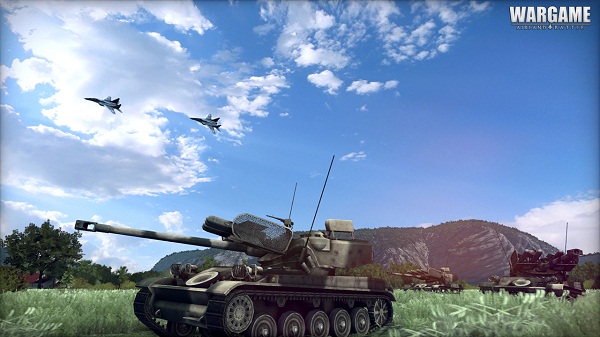 But while escalating the European war game, are you finding there aren’t enough air-land battles? Well, you’re even more in luck! The next wargame, Wargame: AirLand Battle, probably features more air-land battles per war than your average war game!

Wondering what war game air-land battles look like? They’ve got that covered too: the first screenshots for the new Wargame, Wargame: AirLand Battle, have been released, and indeed show off some air-land battles. In a game. About war. 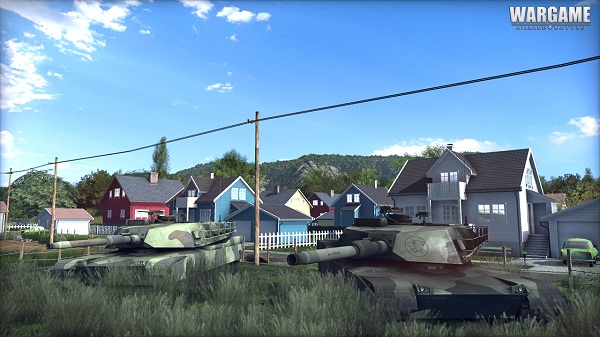 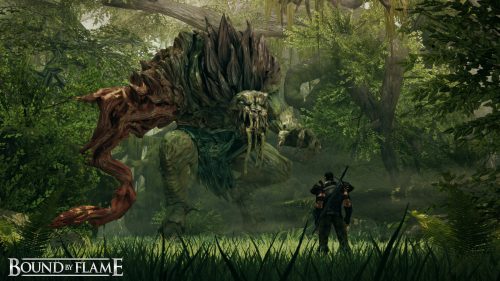