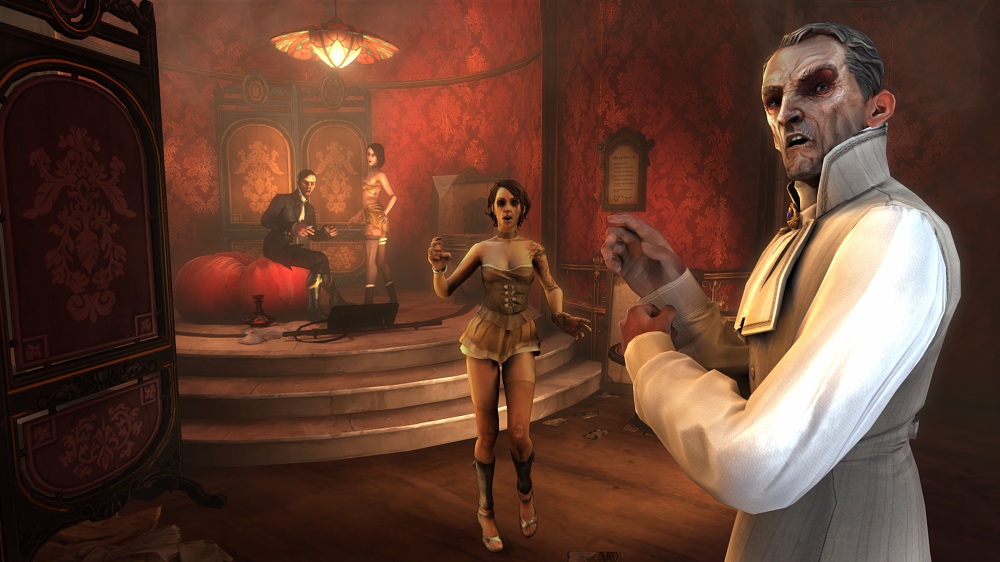 Today Bethesda and Arkane Studios released the third and final part of Dishonored ‘Tales from Dunwall’ web series which introduces players to the city of Dunwall before they step foot in it themselves. This time around the video is called “Mind of Madness” and it follows a man named Piero who will play an important role in the storyline of Dishonored.

The video can be seen below, while the other two can be found here and here. Gamers won’t have to wait long to play Dishonored as it will be available on October 9th in North America and Europe on October 12 for the PlayStation 3, Xbox 360 and PC. 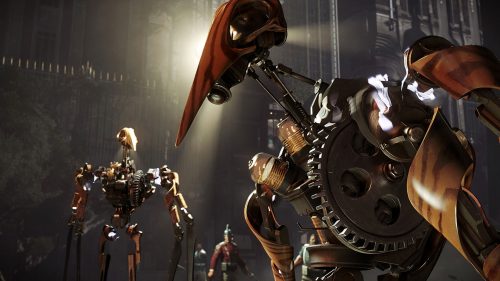