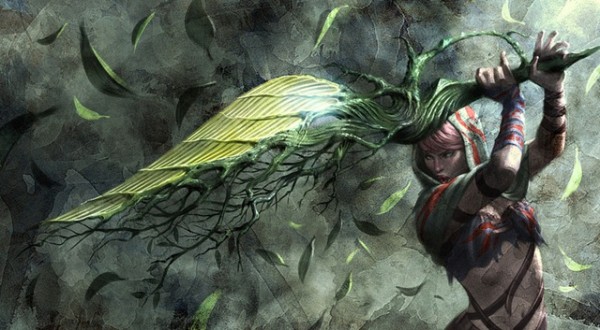 If you were looking forward to playing Soul Sacrifice sometime soon next year, well you may be a bit disappointed that this viscous looking fantasy title will not be making it overseas for at least awhile longer. The reason for this comes from an announcement by Soul Sacrifice’s designer, Keiji Inafune, who announced the new release window for the game.

While Soul Sacrifice’s old release window was sometime during the Winter season the game has now been pushed back until Spring of 2013. He did re-iterate that a demo for the game is still coming in Winter however. Inafune did not go into detail as to why Soul Sacrifice was delayed, though this does make a simultaneous worldwide release a possibility.

Soul Sacrifice for the Vita teased in latest issue of Famitsu