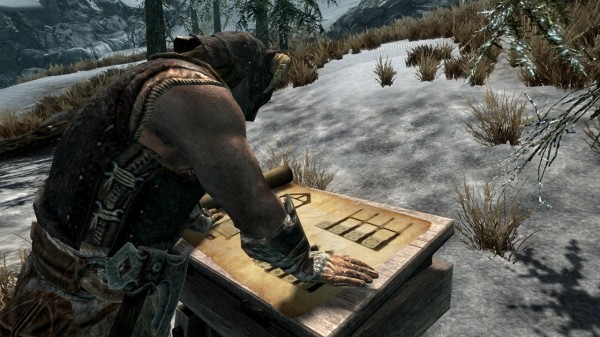 If you’ve been busy collecting materials and gold over the past week when the next piece of Skyrim DLC, Hearthfire, was announced then you will now be able to put all of it to good use. Today anyone who happens to own a Xbox 360 version of Skyrim can now pick up the Hearthfire DLC from the Xbox Live Marketplace for 400 MSP.

Hearthfire adds a house building mode allowing players to create and customize their own house and add in various crafting areas, storage and even livestock. Players can even adopt children and move their wife into their house. Currently it is unknown when the DLC will make it to the PC or if it will make it at all to the PS3. 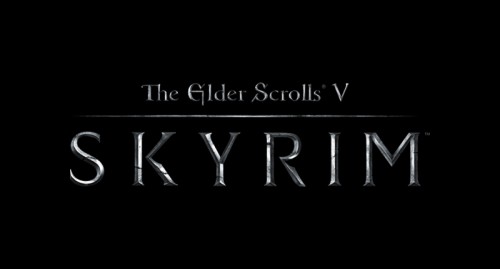