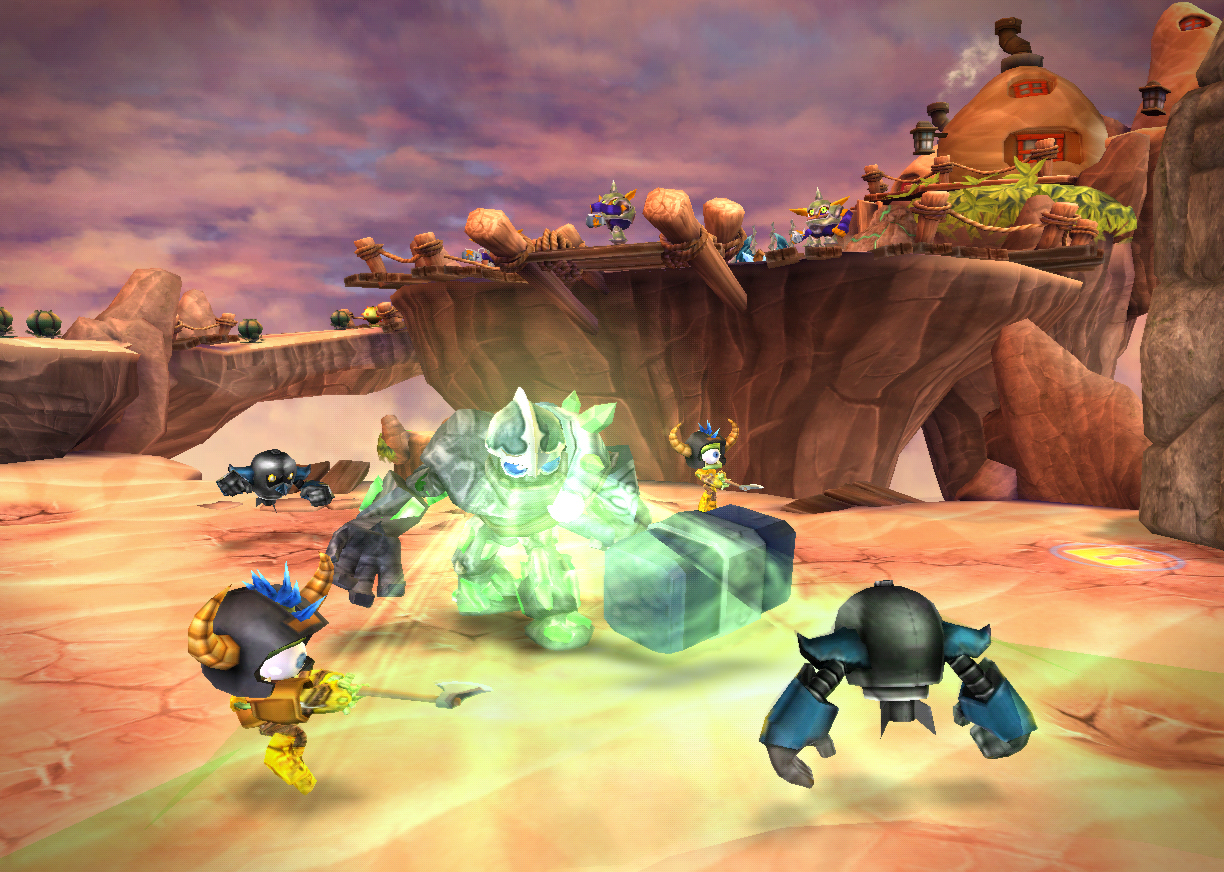 Skylanders Giants is almost upon us and just to keep things interesting a new character from the upcoming sequel has been revealed alongside some new screenshots. The aptly named Crusher is a force to be reckoned with if the sneak peek trailers are anything to go on, as he more than capably destroys all in his path wielding a battle hammer as large as he stands. It also looks as if he has some kind of laser vision also more than capable of clearing all enemies that stand in its path. The Sky’s the limit really for this franchise, well that and parents wallets, as fans of the franchise scramble to collect their favourite characters and demand for the first installment continues to gain more of a fan base. Watch Crusher in action as he defends his precious rocks from the Arkeyan King and his band of maniacal robots.

Skylanders Tower Case back in stock! 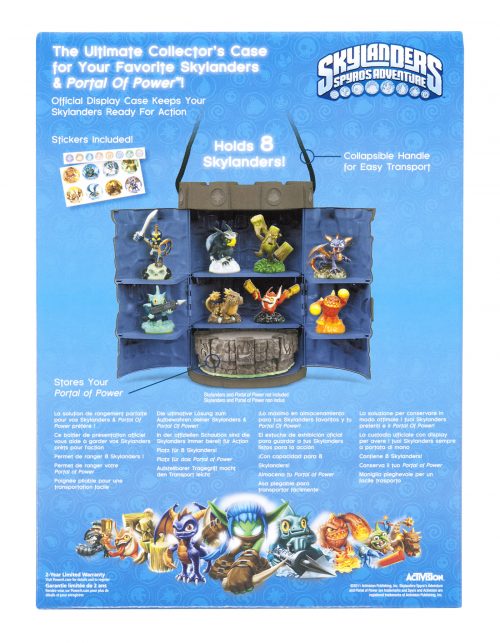