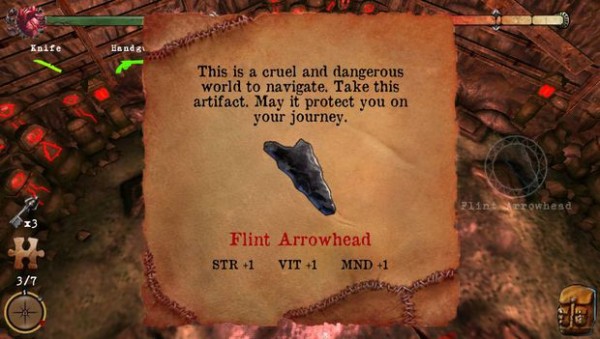 Some of you may know that PlayStation Vita owners over in Europe are already trying out Silent Hill: Book of Memories via a demo which was released in their region this week. Well good news for those of you in North America looking forward to playing the game early, Konami revealed tonight that they will be bringing the demo to North America next week.

To go along with this announcement the company also revealed the below trailer to show off a little bit of the game. The demo will hopefully dry up some of the vitriol that fans of Silent Hill have been spewing about the game, despite never looking at more than a minute or two of footage of the game. Gamers who aren’t quick to jump to conclusions will be able to pick up Silent Hill: Book of Memories on October 16.