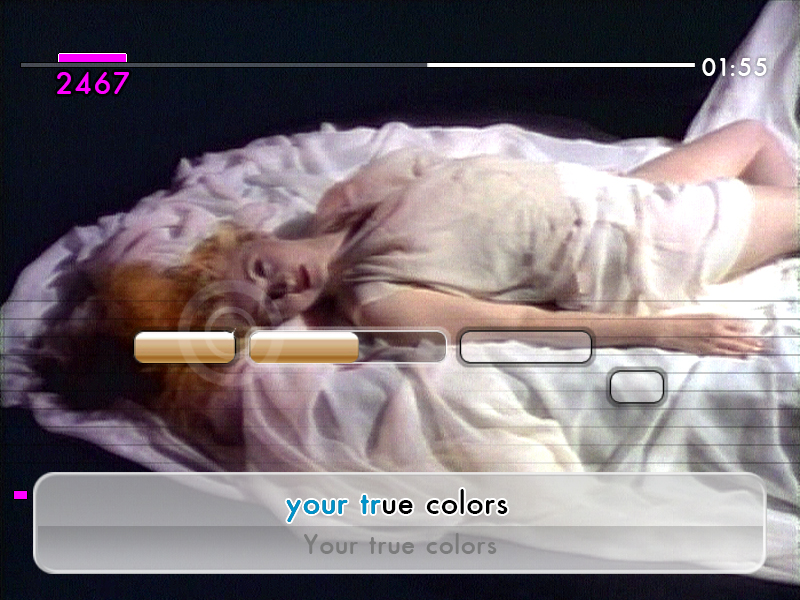 Nordic Games has revealed the second batch of songs that will feature in their upcoming music video game, We Sing 80s. The game, which will be released in September 28 for the Nintendo Wii, will feature 30 hits from the 80s and Nordic Games has been gradually announcing songs from the tracklist every week through the Facebook Jukebox app. This week’s batch includes three US Billboard Hot 100 #1s; Cyndi Lauper’s True Colors, Tears For Fears’ Shout and former American Idol judge, Paula Abdul’s Straight Up. Joining them are Yazoo’s Only You, Lisa Stansfield’s All Around the World, Simple Minds’ Alive and Kicking, and Baltimora’s Tarzan Boy.

Tracks that were previously announced:

Head to the Facebook Jukebox app for your chance to win a copy of the game by correctly guessing one of the songs that will be revealed next week!

The Raven – Legacy of a Master Thief Final Chapter Released 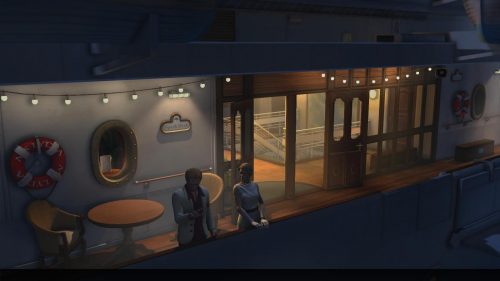 MX Vs. ATV Series Will Be Brought Back By Nordic Games 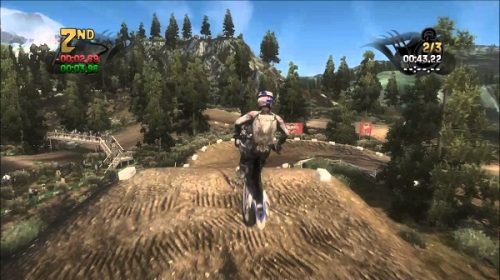