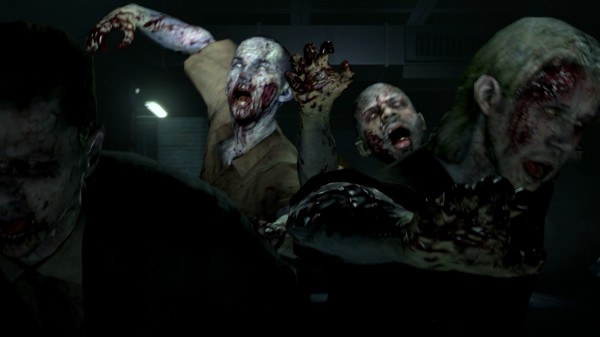 If you happened to buy Dragon’s Dogma on the Xbox 360 back when it was released then you probably have already tried out the demo for Resident Evil 6 and while PlayStation 3 owners can now use their codes to play the demo today, they won’t be too far ahead of everyone else as Capcom revealed today that a new demo featuring different stages fro Leon, Jake and Chris as well as some online co-op gameplay will be released to the public on September 18th.

For those who enjoy the demo, it is worth noting that Resident Evil 6 will be hitting consoles on October 2nd so there isn’t too much longer to wait at this point in time. 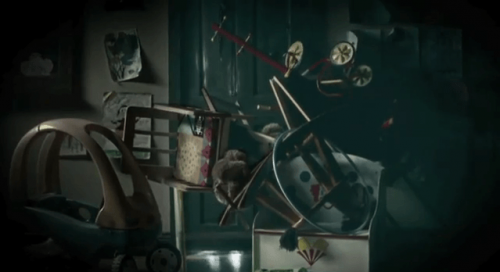