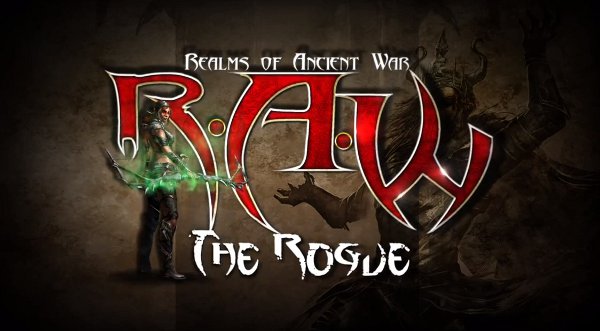 Focus Home Interactive and WizarBox Games have released the trailer for the third and final playable character in R.A.W. (Realms of Ancient War) with the Rogue.  The trailer just shows off the Rogue going around beating down the bads with her bow and daggers, but in addition to the trailer itself Focus Home has finally announced the release date for R.A.W. for XBLA, PSN, and PC as September 19th.

Realms of Ancient War is an action RPG that beyond the regular single player will also feature coop play as the players go out into the world to stop an evil in a continent already suffering from a terrible war a decade before.  Besides the Rogue, the previously featured playable characters were the Wizard and the Warrior, so players should be able to play exactly how they want when it comes out September 19th.