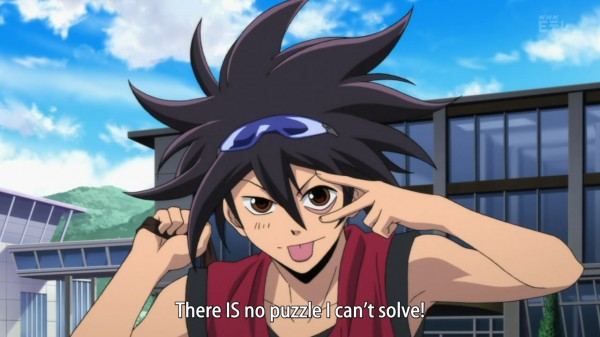 If you happen to be a fan of the Phi Brain: Puzzle of God anime then we have some good news for you. The Anime World + blog of NHK has revealed that the anime will be getting a third season sometime in 2013. Currently the second season of the anime just wrapped up today and has been streaming free on Crunchyroll.

It is worth noting that Sentai Filmworks already owns the license for both the first and second season of the show, so it would be quite a surprise if they didn’t pick up this third season once it becomes available. Any Phi Brain fans surprised to see a third season of this show or is this something that many viewers probably should have expected?