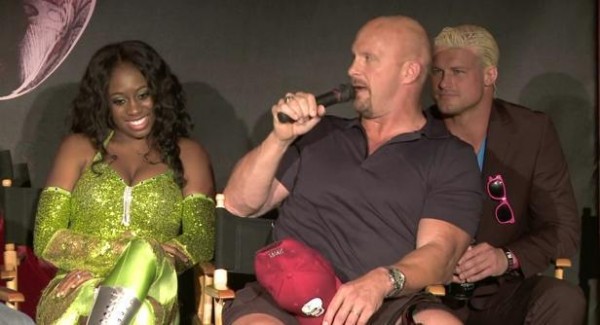 Not too long ago, Stone Cold, Mike Tyson, Dolph Ziggler, and several other top names came together for a panel for the upcoming WWE ’13. Today, the final two videos were released, and both should give fans something to chew on until the actual game release in November.

The first video (which is technically the second part) has all of the stars discuss memories of the Attitude Era, which is a large part of WWE ’13. The second video…or the third part continues CM Punk and friends’ discussion about video games in general and this newest installment. You can check out both clips below, and let us know what you’re looking forward to trying out in WWE 13 in the comments down below. 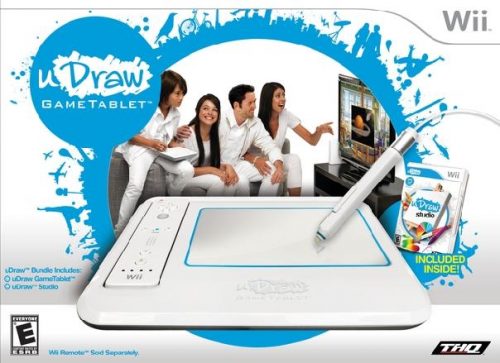 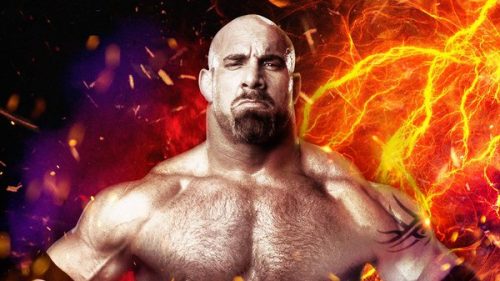