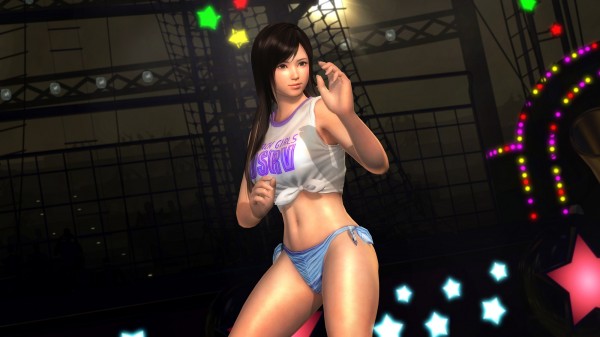 It seems that Team Ninja will be revealing a new game at Tokyo Game Show this week. At the moment it is currently unknown what type of game it will be or if it will be another sequel or an original IP at this point. The little reveal came over Team Ninja’s Twitter feed where they stated that they want to repeat the same event as last year, when they announced Dead or Alive 5.

Any guesses as to what this new title could possibly be? With Dead or Alive 5 about to be released and a new Ninja Gaiden game already released earlier this year, the number of possible franchises has shrunk slightly. Could it possibly be another Metroid game? Stay tuned to find out.

Dead or Alive 5: Last Round heading to PC as well

Dead or Alive 5: Last Round announced for PlayStation 4 and Xbox One 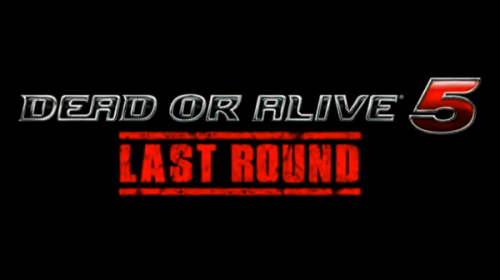