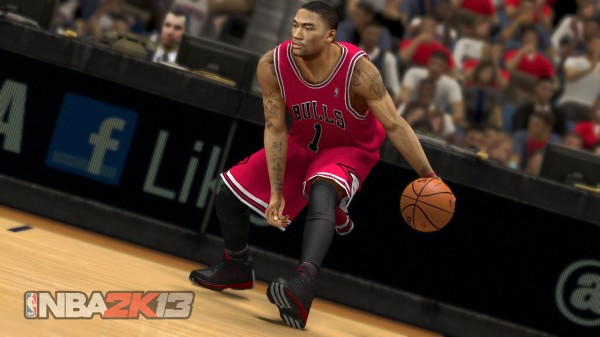 2K Games’ upcoming basketball game received a new trailer today. The Momentous trailer features plenty of in game footage full of slam dunks, lay ups, and three pointers and features the work of Momentous. NBA 2K13 is the latest iteration of the hit basketball franchise. This year the game has famous rapper JAY Z as Executive Producer of the game. The game features the 1992 and 2012 United States Men’s Olympic Basketball teams alongside all 30 teams of the NBA. The game is set to be released on October 2nd, 2012 in North America and October 5th in Europe for the Xbox 360, Wii, Playstation 3, PSP, and PC. The Wii U version is slated for the holiday season.