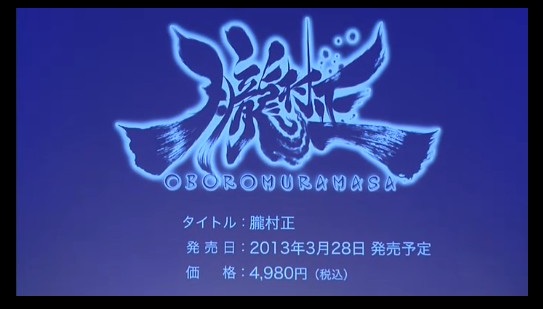 This next announcement from Sony’s Tokyo Game Show press conference may be a little bit of a surprise considering the game’s original release was on the Wii, but it has been announced that Vanillaware’s Muramasa: The Demon Blade is going to be released on the PlayStation Vita.