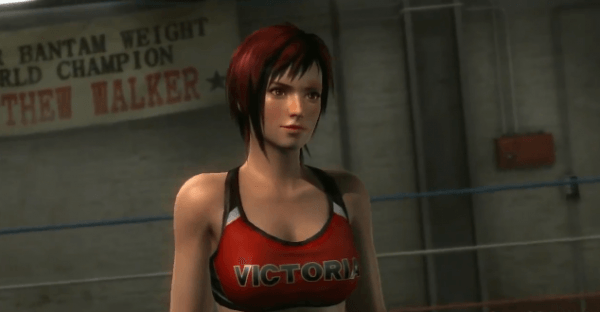 Since Dead or Alive 5 was announced only one new character has officially been revealed for the game besides two crossover characters from Virtua Fighter 5. While the new male character Rig may be a bit of a crowd pleaser, it has been revealed that a new female character will be included in the game as well.

Her name is Mila and she is a mixed martial-arts fighter who apparently is a huge fan of Bass Armstrong as she petition’s Tina for a few pointers in her fighting style. The video revealing Mila can be seen below, though it is worth noting that it may be removed at some point thanks to the fact that it was leaked ahad of Tecmo Koei’s official unveiling. Will this feisty redhead be given a swimsuit to match the rest of the female cast’s? Probably, but we shall see. 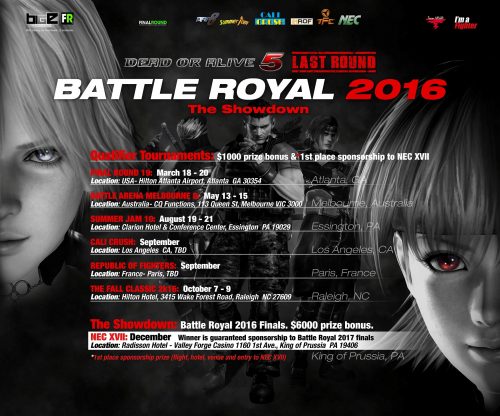