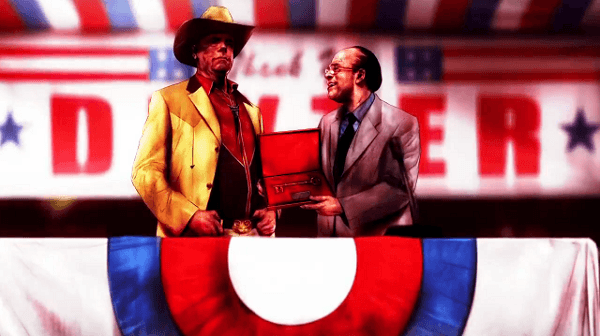 Having a ton of cash can easily translate into having a lot of power in our world and the world of Hitman: Absolution is no different. Recently Square Enix released a new video in their ICA files video series where they detail the background information of a rich but evil businessman called Blake Dexter.

Players will be tasked with taking out Dexter in the game, but the character himself will be played by Keith Carradine, best known for his role as Sheriff John Taggart in the movie “Cowboys & Aliens.” The video can be seen below, though you should probably take note of this man as he is described as “the most vicious adversary Agent 47 has faced yet.”