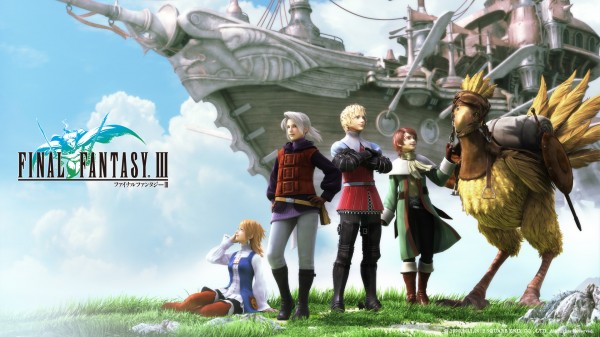 With the release of Final Fantasy III in the West, the number of main Final Fantasy games have reached nine, at least in North America. Even though there has been no announcement on an European PSN release, it wouldn’t be a surprise if it did reach the European and PAL territories. While it isn’t for the Vita, the game will boast new features such as graphics optimized for the 16:9 screen, an image gallery, an option to switch to the original BGM and an auto-battle system that doubles the speed of combat.