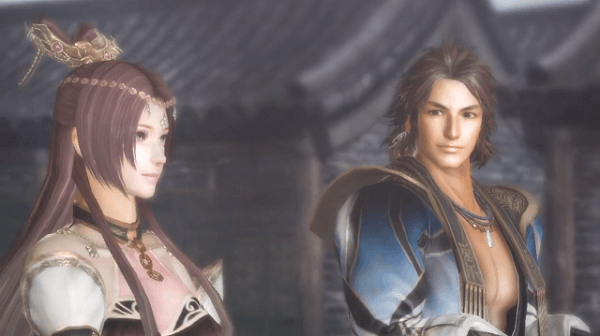 With Tokyo Game Show in full swing, Tecmo Koei has chosen to release a new trailer for Dynasty Warriors 7: Empires which shows off plenty of Japanese gameplay, but the good thing about this trailer is the fact that it also contains some English subtitles, which may be the way that the game is released in North America once February 2013 rolls around.

The trailer itself can be seen below and in this trailer we can see how fame level and player action can change the outcomes of scenarios as well as the new stratagems gamers can use to take out their opponents, such as rockslides, flooding the battlefield and more. 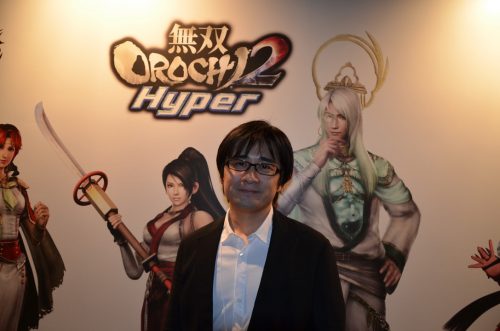