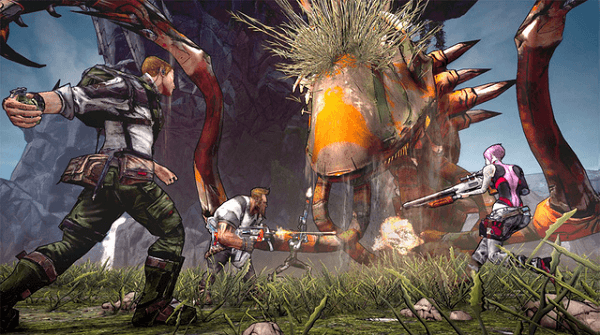 It has already been said multiple times that the fifth class in Borderlands 2, the Mechromancer, won’t be available immediately when the game is released on September 18th. However in an interview with Polygon, the CEO and president of Gearbox Software Randy Pitchford revealed that the class should be out “by October 16.”

He did warn however that there “may be a little fudge factor there.” When the Mechromancer is released she will be free to anyone who pre-ordered the title while everyone else will have to shell out an extra $10 to access her content. He also went on to explain that the four downloadable packs won’t just be “here have a couple of guns” but will be comparable to THe Secret Armory of General Knoxx in size.

Take down Mount Jackmore to win some neat Borderlands 2 prizes