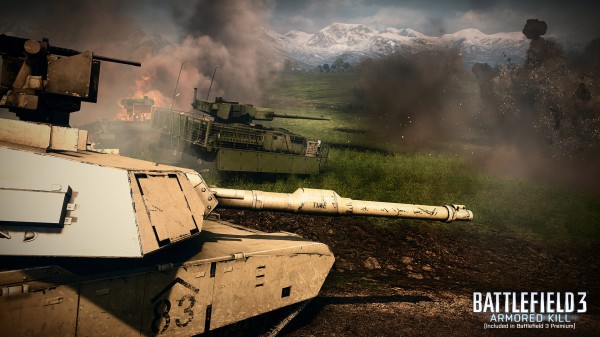 Players looking to get into the Battlefield 3 experience will now have next to no reason not to, thanks to the new Battlefield 3: Premium Edition hitting retail shelves for $69.99 AUD. This latest edition of the game includes the Battlefield 3 game as well as the Premium service that allows for players to get certain upgrades and all of the expansion packs at no additional cost as they are released.

For players who have not purchased this edition and have yet to pay the $50 fee to upgrade to the Premium service, they will find that they are still required to pay for each expansion pack at $23.95 each. As far as value goes, players who get this latest edition of the game will be getting well over $100 worth of content for only $69.99.

To quote the Press Release –

Be sure to visit your local retailer and secure your copy today. Also make sure you check out the official website for more info.