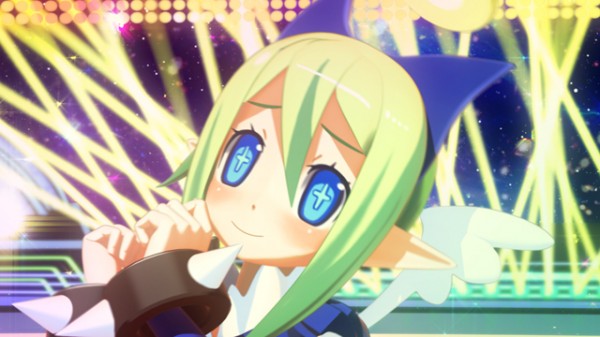 If Mugen Souls’ moe characters and visuals weren’t enough to overwhelm you yet, then perhaps the different features talked about in the two trailers released today by NIS America will be able to finish the job. In the first video found below we are treated to some customization footage that allows players to not only change the costumes of the main cast but also create their very own peon from scratch.

Below that video a number of the game’s features and overwhelming damage levels are shown off. Those interested in picking up the title should note that Mugen Souls is a PlayStation 3 exclusive and is set to be released on September 18th.