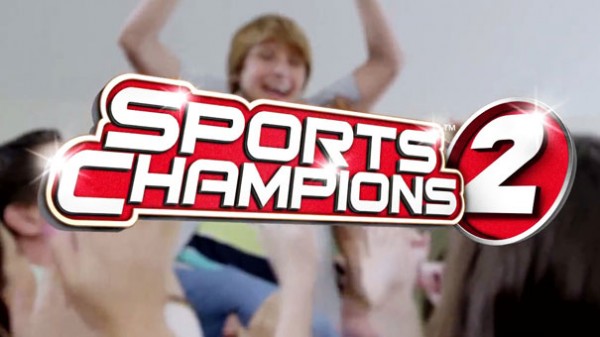 Sony announced that Sports Champions 2 will be smashing into stores on October 30th. Sports Champions 2 was revealed back in May and includes skiing, boxing, tennis, golf, archery, and bowling. The game also includes a new Party Play mode along with the returning Free Play, Cup Play and Challenge modes.

On the PlayStation Blog, producer Jeremy Ray says that Sony is “giving the game one final coat of polish and squashing bugs right now” and has “surpassed many of our lofty internal goals”. Ray also says that the avatar feature “has turned out so much better than we envisioned” and could see post-launch support to improve it even further.