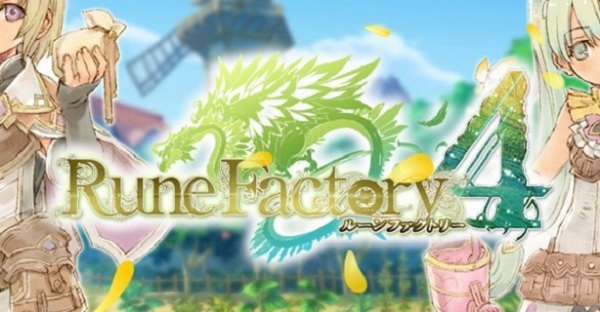 Although Rune Factory 4 has only been out for a few weeks in Japan, the game’s reception has been so good that producer Yoshifumi Hashimoto has stated that Marvelous AQL has already given the greenlight for Rune Factory 5.

Unfortunately Hashimoto didn’t say much more than this to Famitsu, so whatever consoles or features Rune Factory 5 may contain are still secret at this point though the game itself probably hasn’t even begun development yet. At the moment Rune Factory 4, a Nintendo 3DS exclusive, has not been announced for release in the West by any localization company, though given the fact that every Rune Factory title in the past has been released in English so far it isn’t too much of a stretch to guess that we may be hearing more about Rune Factory 4 in the future.