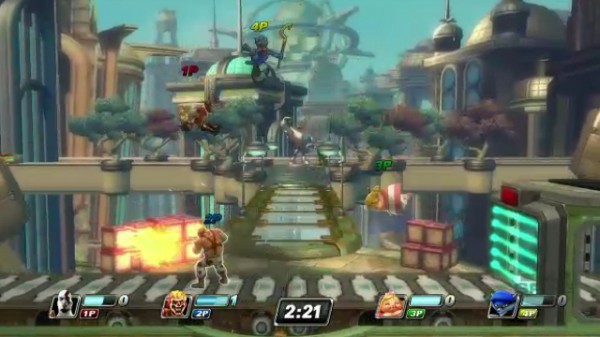 A few months ago Sony revealed that PlayStation fans everywhere will be able to take their favorite characters and brawl with them on familiar battlefields on October 23rd. Well, it seems that the company has chosen to change it’s plans a little bit because today they revealed that PlayStation All-Stars: Battle Royale has been given a new release date of November 20th.

According to the statement by the company, the delay will let the dev team “spend more time polishing and tuning the game, and it will give us a chance to incorporate some of the great feedback we’re receiving from the current limited beta to ensure we are creating the best possible fighting game experience.” It is good to see the company taking criticism to heart and polishing up what will probably be their biggest selling game this holiday season.