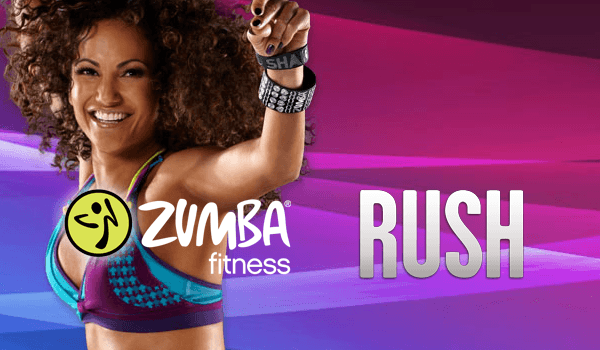 The Hip Hop style pack has been announced and released by Majesco today for its Kinect™ game Zumba Fitness Rush. The popular title, which has been running off the back of the “Zumba craze” that has been sweeping nations, allows you to exercise and have fun dancing to some of your favourite tracks. The DLC allows the player to increase the Zumba Fitness Rush song library from 42 to 45 songs, it also allows them to add these songs to their own customised workouts.

The three songs that makeup the Hip-Hop Style pack are:

The songs are priced individually at 160MSP on the Xbox Live Marketplace; if you buy the actual Hip-Hop Style Pack then you get the three songs for the slightly discounted price of 440MSP.

Check out the official trailer below which showcases the new choreography.