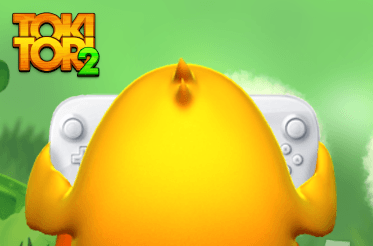 The Two Tribes team released a new trailer and made a big announcement in regards to their upcoming sequel to their hit game Toki Tori. Toki Tori 2 will be released not only for PC via Steam but for Wii U too. Toki Tori first appeared for Game Boy Color in 2001, then was remade for Wii on the WiiWare distribution platform before making a new nest on Steam. Now, Toki Tori 2 will return to Nintendo on the Wii U. As an added bonus, the Wii U version will get an exclusive feature, the Tokidex. The Tokidex will allow players to take photos of creatures in game using the WiiU Gamepad as a camera viewfinder.

Toki Tori 2 will be playable at Gamescom at the Steam Booth (Hall 7 C30) and at PAX Seattle.