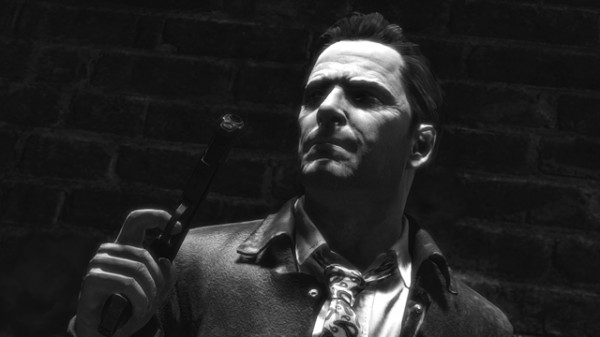 You have to give it to Rockstar Games, most companies would charge for every little piece of DLC that comes out, but at least they have provided a number of free DLC packs for those who own Max Payne 3. Today the company revealed a new DLC pack which will be released on August 28 for PlayStation 3, Xbox 360 and PC.

The Disorganized Crime map pack will add in the Hoboken Rooftops multiplayer map, modifiers for Score Attack mode in Arcade Mode and even a Noir mode that will allow players to run through the game in full gray-scale, which will suit the feel of the single-player campaign perfectly.