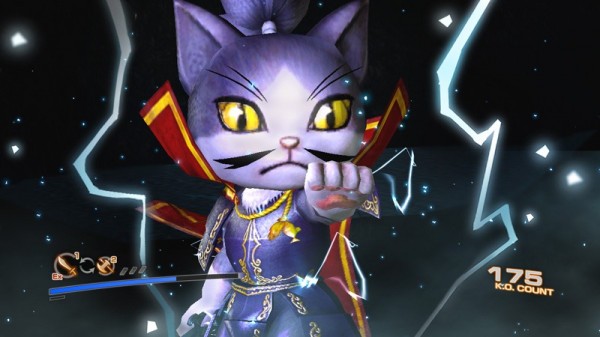 Today Tecmo Koei revealed that their original release date for Dynasty Warriors 7: Empires in September is going to be changed to November 8th. The company stated that the reason for the delay was due to some polishing efforts to create a better quality title.

It is currently unknown whether this delay will affect the game’s western release window of February 2013. It is worth noting that Dynasty Warriors 7: Empires is a PlayStation 3 exclusive and is going to be released digitally in North America, though what this means for the above cat-warrior Nobunyaga Oda, who is a pre-order bonus in Japan, is unknown. 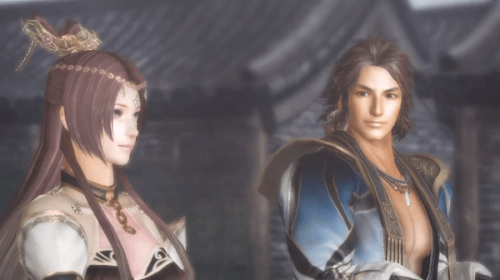 Dynasty Warriors 7: Empires to be released digitally in North America 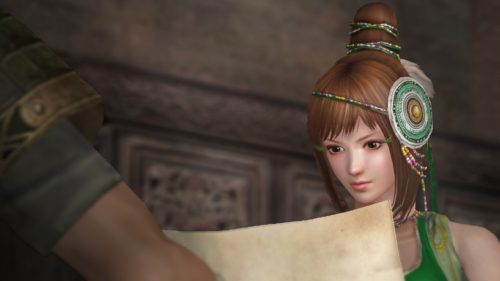