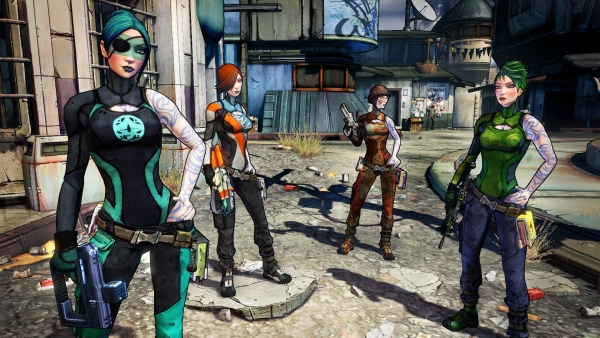 With post-release DLC becoming a standard practice, often to the joy of consumers, it has also become quite popular in the last couple of years to release a season pass for all the content, allowing consumers to buy all of the DLC early for a cheaper price. Of course this does have its drawbacks for consumers, as details about future DLC is usually scarce so some of it may not appeal to the buyer.

Either way, today Gearbox Software and 2K games revealed that they are going to be bringing out four DLC campaigns after Borderlands 2 is released and each of them is going to cost $10 or 800 MSP. This means that if you were to buy the online pass for its price of only $30 or 2400 MSP you will be saving $10 on the four packs as they are released.