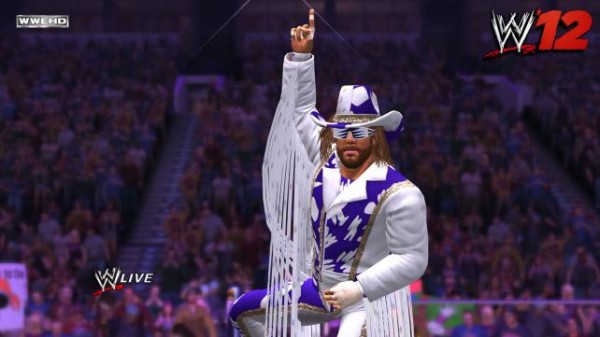 In honor of the 1000th episode of Raw WWE and THQ have discount the following WWE Games from July 24th to July 30th.

Lot of great deals for WWE fans. Even though most of the deals benefit Playstation 3 owners. XboX 360 and Wii owners can enjoy WWE12 at a discounted price so it’s not all about the Playstation 3. Tell us what you think about the deals and what you thought about the 1000th episode of RAW?  OHHHHHHHHH YEEAAAAAHH !!!

WWE 12 Adds Batista To The Roster